The most popular employment based visa sought after by professionals. H-1B visa is for people in Specialty Occupation. This visa requires a 4 year college degree or its equivalent (see article “What is the Equivalent of 4 year degrees for H-1B purpose”). H-1B can also be used for Fashion Models with distinguished ability and merits. H-1B is limited to 65,000 visas and for the Fiscal year of 2014, USCIS reached the statutory H-1B within one week of the filing. The H-1B program is used by most U.S. businesses to employ foreign workers in Specialty occupation that requires technical or theoretical expertise in specialized fields such as engineers, scientist, computer programmers and more. The success of H-1B application depends on many factors one of which is timing. Please consult our firm for details or help with your case. A more detailed discussion the H-1B visa can be found by clicking the following links:

Avoiding the Cap: Exemptions to H-1B and Alternative Visa Option

Will December Graduation Ruin My Ability to Obtain H-1B Visa

J-Visa: This is the Exchange Visitor (J-1) visa given to individuals who have been approved to participate in exchange visitor program in the United States. Some of the people who can participate in this program includes: short term scholars, students, physicians, teachers, professors and research scholars. One of several examples is the Fulbright Scholarship program for foreign exchange student.

Q-1 Visa: This visa is similar to the J-1 visa because it is also a visa an exchange program in the United States. However, the Q-1 visa is for participants in certain International Cultural Exchange Programs which is designed to provide training and employment while allowing participants to share the culture, history and traditions of their home country with the United States. (See my article Get a U.S. Visa to Share your Culture and Tradition with America: The Difference between J-1 and Q-1 Visa)

L VISA: There are two types of L visas: The first one is known as the L-1A for Intracompany Transferee Executive or Manager and L-1B for Intracompany Transferee Specialized Knowledge. To qualify, applicant must have worked for the foreign company for 1 year of the preceding 3 years. To do the math simply count back 3 years and if you worked for the foreign company for one year within that time frame then you can apply. One of the advantages of the

L-1A: With the L-1A visa an employer can transfer a manager or executive from one of its affiliated offices in another country to its office in the United States. It also enables a company which does not have an office in the U.S. to send an executive or manager to the U.S. with the purpose of establishing an office here. L-1A is valid for up to 7 years and can be converted to lawful permanent resident (LPR). L-1A visa is that spouses are eligible for work authorization.

L-1B: While L-1A visa is limited to a manager or an executive, L-1B transferee does not have to be a manager or executive. L-1B visa allows a company to transfer from someone with a specialized knowledge relating to the organization’s interest to its office in the United States. It also enables a company with no U.S. office with the purpose of establishing one to send someone with specialized knowledge to help establish an office in the U.S. L-1B is valid for up to 5 years. For details on L visas see the article “Executive, Manager or Specialized Knowledge: How to Optimize the L visa”.

K-1 Fiancé(e) Visa: The Fiancé(e) visa allows a United States citizen who is engaged to a foreign national to bring that person to the U.S. to marry. It is a visa of temporary intent and the U.S. citizen and the alien fiancé are required to marry within 90 days of entering the United States.

P-3 visa: This visa is for artist or entertainer (individual or group) to perform, teach, coach under a culturally unique program or a traditional ethnic, folk, cultural, musical, theatrical, or artistic performance or presentation.

O-1 Visa: O-1 visa is for individual with extraordinary ability or achievement in science, education, art, athletics, business demonstrated by sustained national or international acclaim to work in their field of expertise. This is the visa for the superstars, the best of the best in a particular group whose achievement has been widely recognized nationally or internationally.

What is Deferred Action (DACA)?

Requirement for Deferred Action (DACA): In order to apply for DACA you must meet the following seven requirements:

E-2 Nonimmigrant Visa: The visa offered under this category is based on a treaty. In order to qualify, you must be a national of the treaty county. This visa allows for the admission of a national of a treaty country (a country which the United States maintains a treaty of commerce and navigation) when the national is investing a substantial amount of capital in a business based in the United States. The national of the treaty country must show at least a 50% ownership of the business to which he or she intends to invest. Once approved the E2 investor visa is valid for two years and can be renewed. Please note that this is not the Employment-based visa known as the EB-5 which requires a million U.S. dollars investment. For details on this visa please see the article “E2 Investor Visa and EB-5: What is the Difference”. 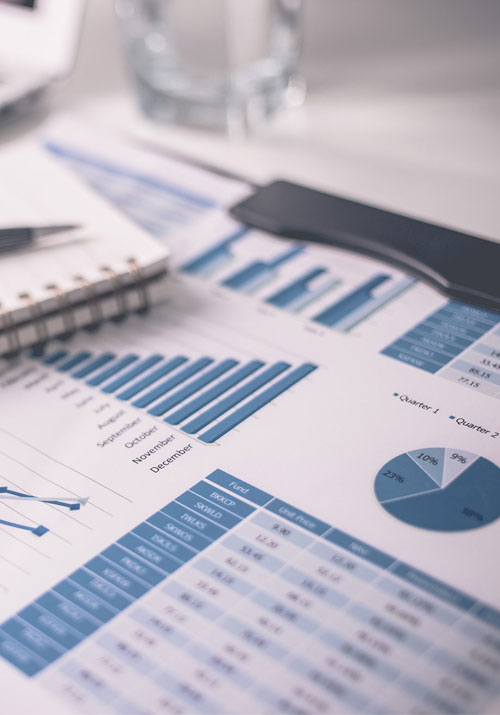