Our Immigration law office is centrally located in Midtown Phoenix near both U.S. Citizenship and Immigration Services (USCIC) building and the Phoenix Immigration Court. Call our immigration office today for a consultation at 602-535-2500 and let the Lawyer who was once an Immigrant fight for you.

What we are expert at

The purpose of family based immigration is to aid the reunification of temporary divided families. This means that if you have a relative that is a United States citizen (USC) or Lawful Permanent Resident (LPR), then your relative who is a USC or LPR can petition for you to come to the United States.

One of the most sought after visa is known as the H-1B visa which an employment based visa. An employment-based visa allows you to work in the United States and eventually allows you to become a permanent resident. This allows about 140 thousand people a year to get a green card.

Immigration lawyers assists clients with all immigration cases including identifying the forms and researching solutions for each type of case. We have handled cases where clients have attempted to complete their immigration document/submit themselves with the hopes that they will save money.

Law is complicate matter. It can cause you a big problem
if you ignore it. Let us help you! 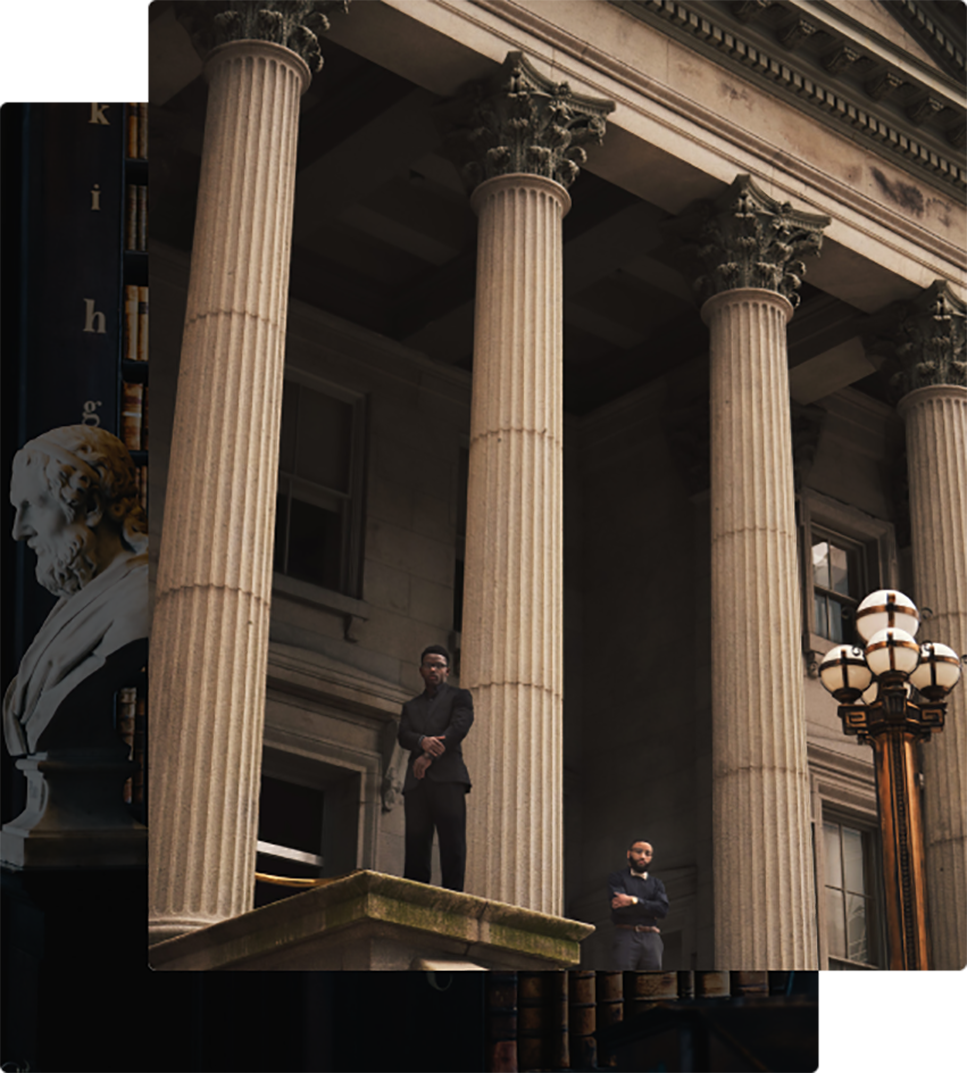 What we are expert at

Why Clients Choose Us

“Immigrants Helping Other Immigrants”. Lelia being an immigrant can relate directly with you.

We tap into our years of experience in immigration, research and will always seek solution to our clients immigration issues while at the same time anticipating our clients needs and will do what is best for our clients.

Join our list so that we can send you important immigrated related information. 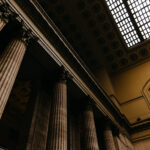 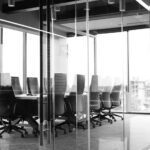 The Green Card Lottery: How I became a U.S. Citizen 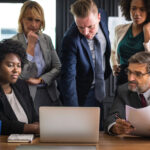 What is Deferred Action