Violent Against Women’s Act (VAWA): VAWA is provides protection for immigrant women and victims of crime. Please note that VAWA offers protection to abused spouse of U.S. citizens or LPR and this protection is not only offered to female spouse. A male spouse who has been abused can also be protected under the act.

Refugee and Asylum: Refugee and Asylum is a humanitarian provision that protects foreign nationals who can who can show that have been persecuted or have fear that they will suffer persecution on account of race, religion, nationality, membership in a particular social group, political opinion. Refugee seekers are usually people outside the United States seeking the protection of the United States because they have a genuine fear of persecution. Asylum seekers are usually already in the United States and are unable to go back to their country due to a genuine fear of persecution if they return.

The SIJS program is for non U.S. citizen children who are dependent upon the juvenile court, placed in the department of a State, or in the custody of an agency, and reunification with one or both parent is not viable as a result of neglect, abuse, abandonment. This process allows children who are considered illegal immigrants or undocumented immigrants to gain legal status. This process is different from Deferred Action for Childhood Arrival (DACA) which is discussed in detail on this link The Special Immigrant Juvenile Status involves a two step process.

The SIJS program provides a positive impact on a child’s undocumented child’s life because it allows the child to become a permanent resident.

Legal Notice: The information on this website does not replace legal advice and our firm is not responsible for changes in the law. Every case is unique and different, therefore past outcome is not a guarantee of future cases outcome. Free consultation by phone must be scheduled and any telephonic contact with the attorney does not establish an attorney-client relationship unless it was previously established in writing. 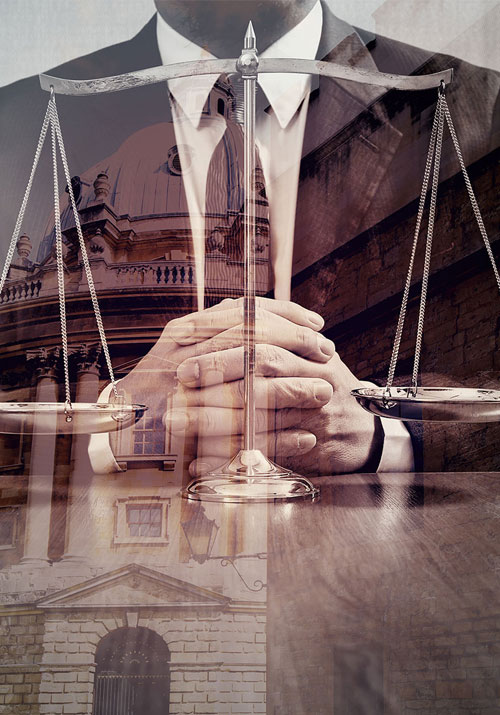