Note: Citizenship by Acquisition or Derivation is not available to step children of U.S. citizens.

Diversity Visa: What is The Green Card Lottery? 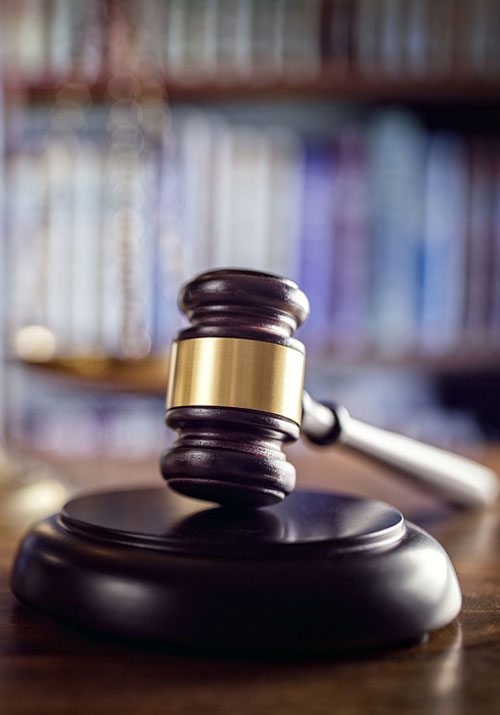